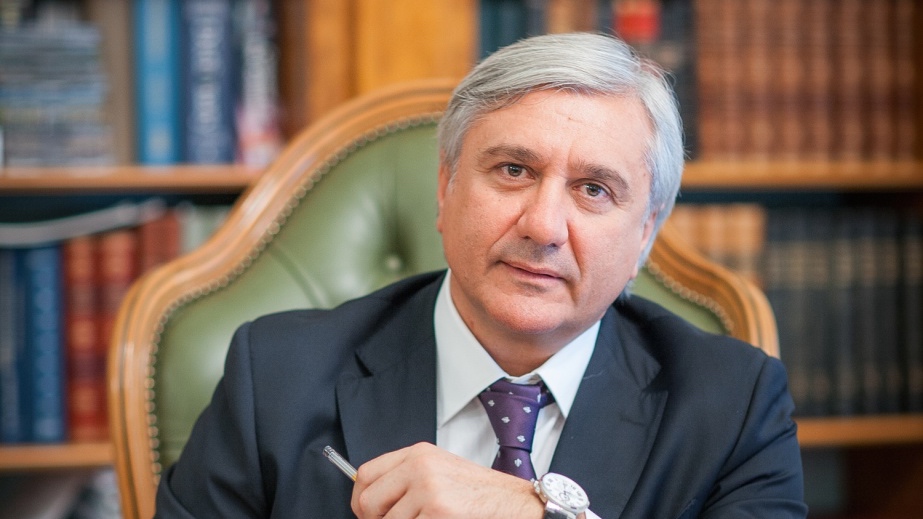 Diplomatic relations between the USSR and Qatar were established on August 1, 1988.

From that moment on, a stable political dialogue was maintained between Russia and Qatar. In February 2007, Russian President Vladimir Putin paid a visit to Qatar. Emir of Qatar Hamad bin Khalifa Al Thani made two official visits to Russia - in December 2001 and November 2010.

On March 26, 2018, Russian President Vladimir Putin held talks in Moscow with the Emir of Qatar, Tamim bin Hamad Al Thani, who had arrived to Russia with an official visit. The leaders of the two states discussed the prospects for building up bilateral cooperation in various fields and topical issues on the international agenda.

An important role in developing business cooperation between Moscow and Doha belongs to the Joint Intergovernmental Commission on Trade, Economic and Technical Cooperation. The third meeting was held in April 2017 in Doha and the fourth in November 2019 in Moscow. The next meeting is scheduled to be held at the end of 2021 in Doha.

Relations between the two states are developing in the field of science and culture. In 2018, Russia and Qatar held a cross Year of Culture, which included more than 30 events in both countries.

Working relations have been established between the organizing committees for the 2018 FIFA World Cup in Russia and in 2022 in Qatar.

Cooperation in the field of tourism is actively developing. In March 2018, the Qatar Tourism Authority opened the representative office in Moscow.

A representative delegation of Qatar took an active part in the St. Petersburg International Economic Forum (SPIEF) in 2021 and obtained a special guest status. On the sidelines of the Forum, a number of agreements were signed between Russian and Qatari companies and organizations.

Thanks to our joint efforts, including the personal attention of the Emir of Qatar to the development of Russian-Qatari relations, our interaction has indeed reached a new level. It has become trustworthy and becomes more comprehensive.

President of the Russian Federation

From the speech at the St. Petersburg International Economic Forum 2021 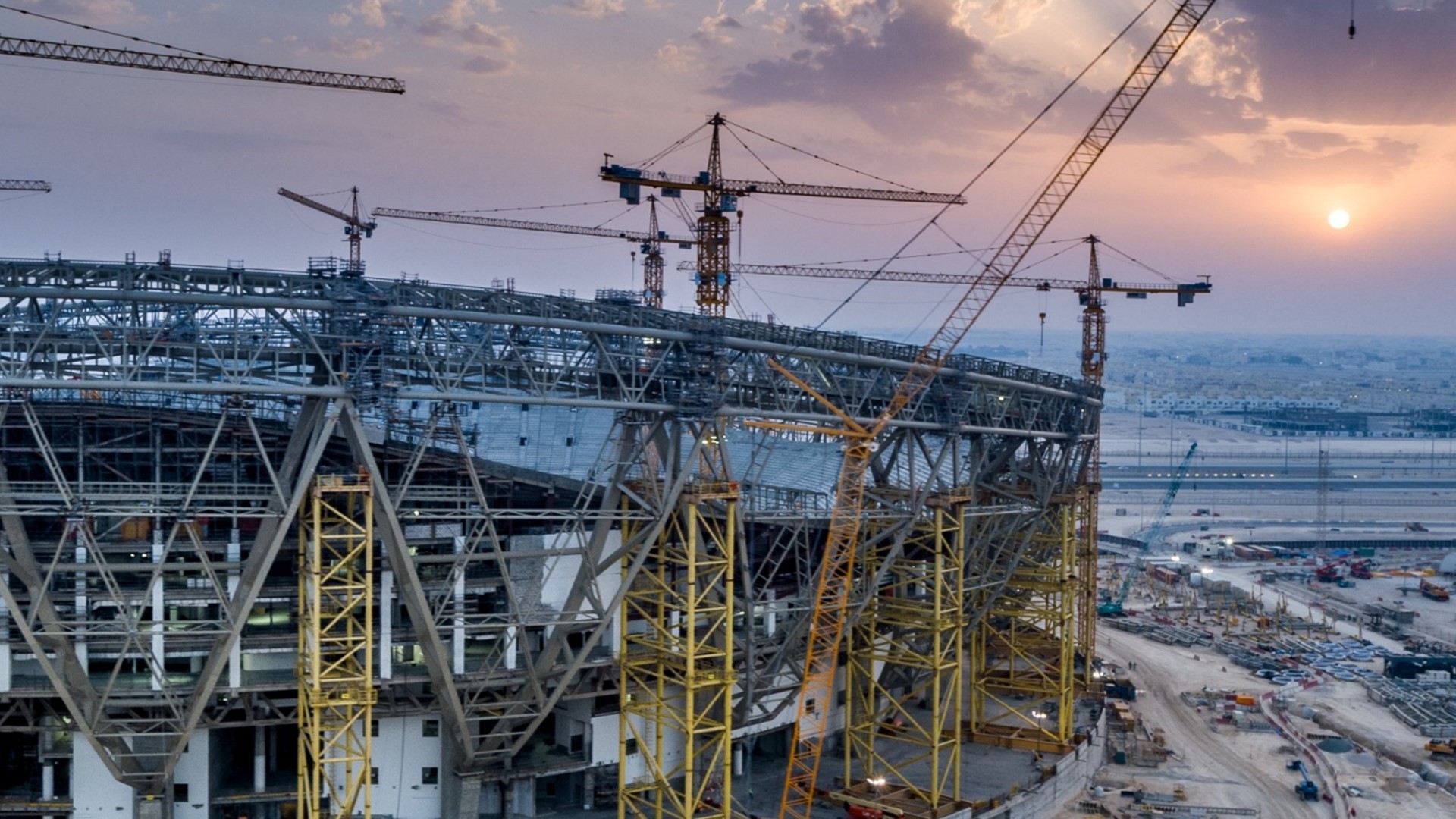 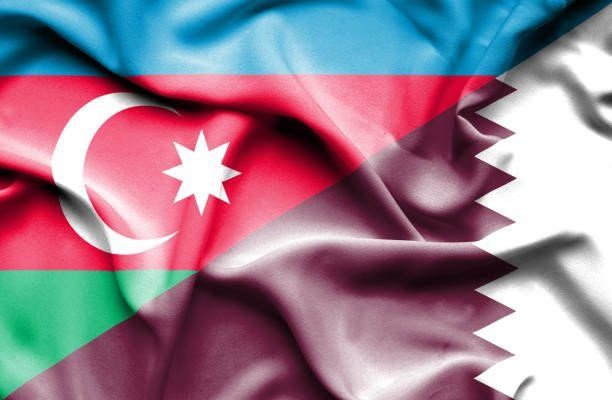 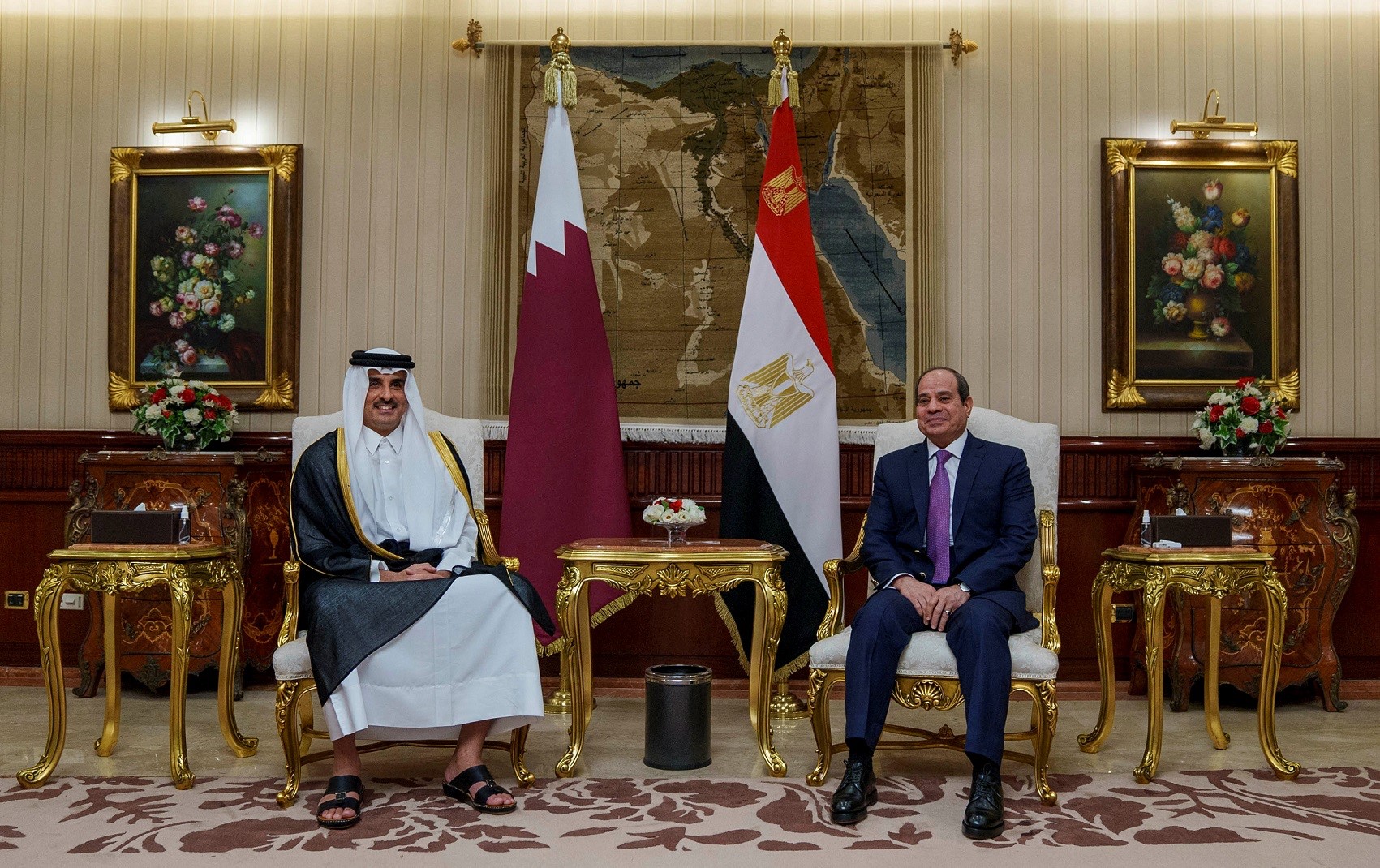 Assistance to Russian and Turkish organizations in informing about the export-import market conditions of Turkey and Russia.
ICSB is the main tool for the implementation of any projects
Go to the website 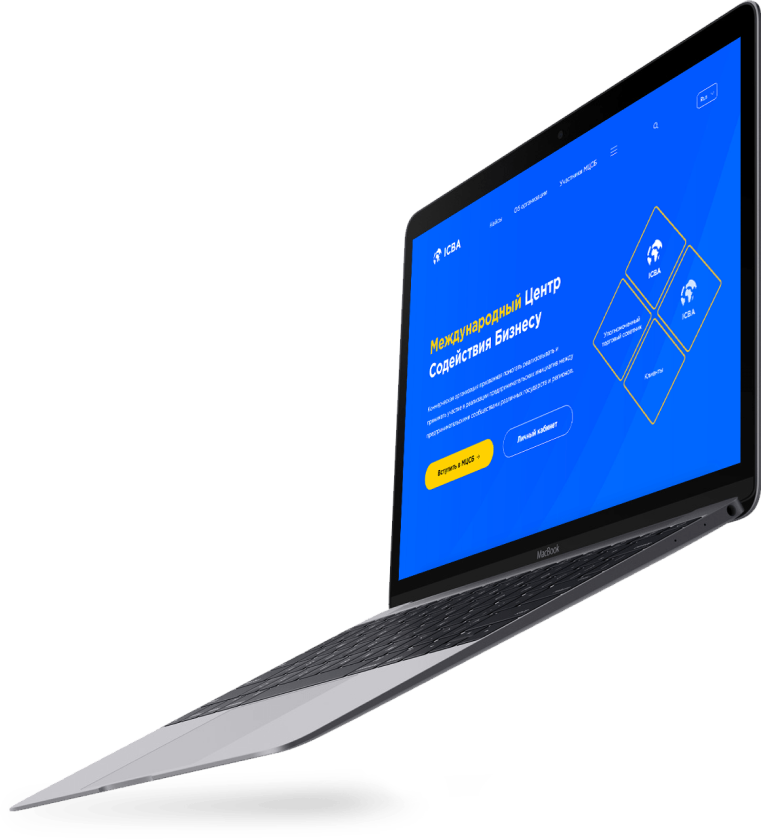 How assistance is provided to young entrepreneurs and prospects for Russian-Qatari relations.
What is business advice for? 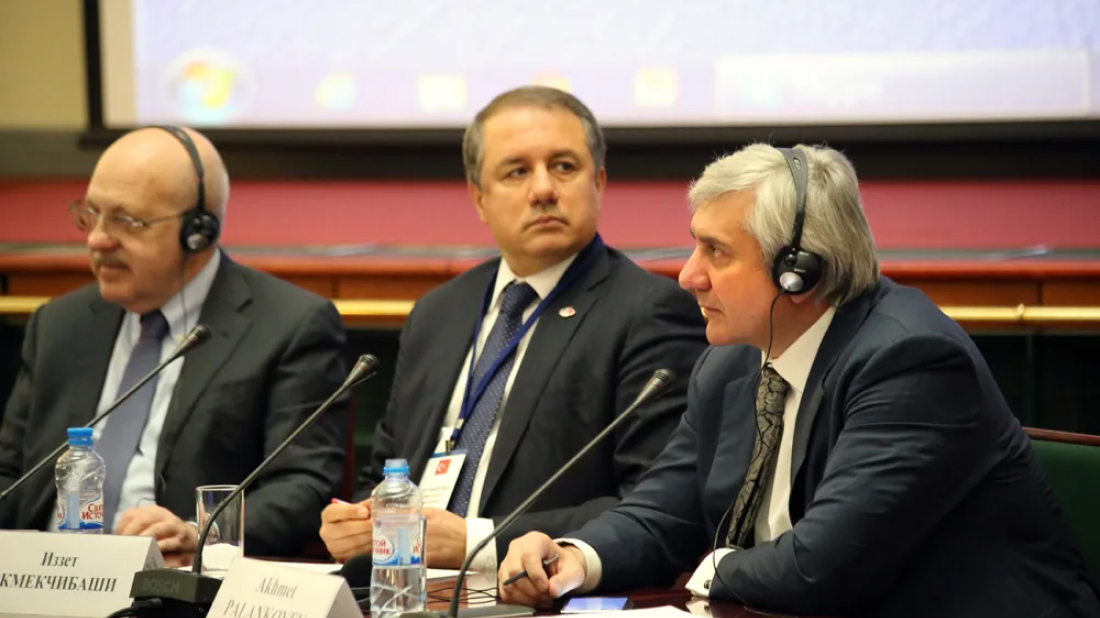 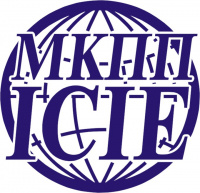